Vishal Mangalwadi is a social reformer, political columnist, Indian Christian philosopher, writer and lecturer. Vishal Mangalwadi is India’s foremost Christian intellectual. In demand worldwide, Vishal is a dynamic, engaging speaker who has lectured in 27 countries. He enjoys simplifying complex ideas and inspiring despairing hearts with hope. He is the founder of the Revelation Movement. The Revelation Movement exists to re-establish the cultural authority of VERITAS (Truth) because God has revealed Truth in scripture and God has given man the mind and clues to help us discover what He has concealed. (Proverbs 25:2). The inspiration for the Revelation Movement began in 1995, in the heart of a little-known Indian philosopher, Vishal Mangalwadi. It came as he prayerfully researched a response to an attack on the Bible by one of India’s most prominent and public intellectuals.

Books by the Author 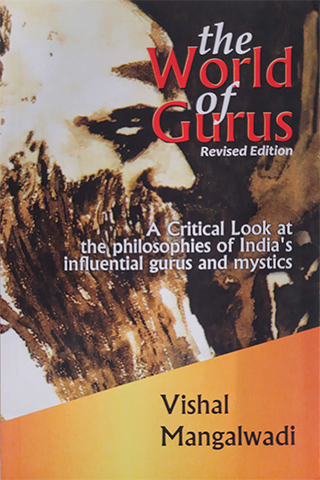 The World of Gurus 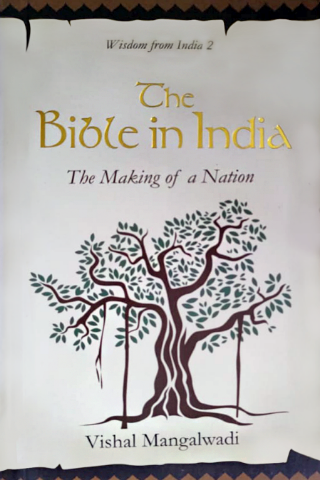 The Bible in India 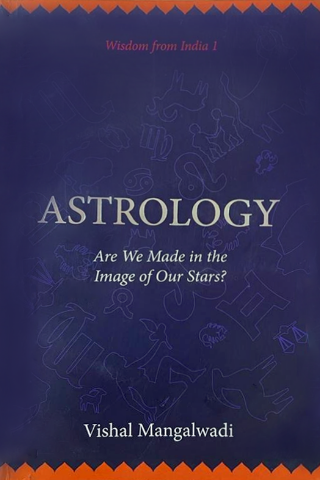 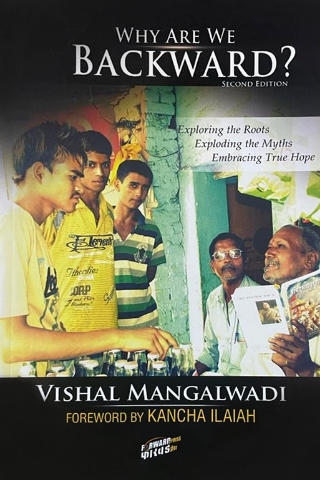 Why Are We Backward 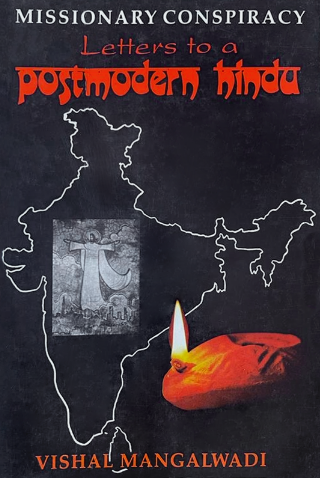 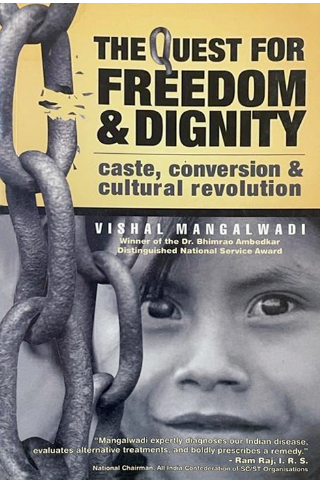 The Quest For Freedom & Dignity 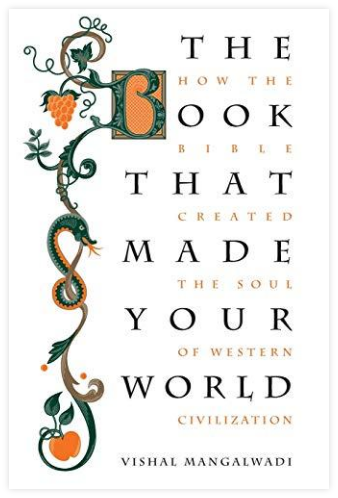 The Book that Made your World 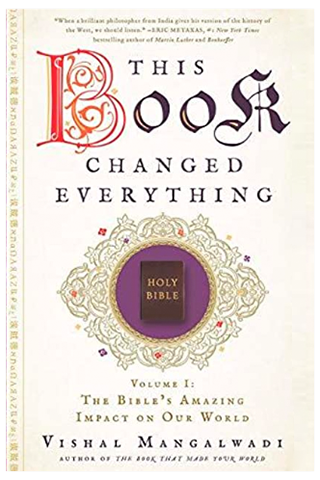 This book changed everything 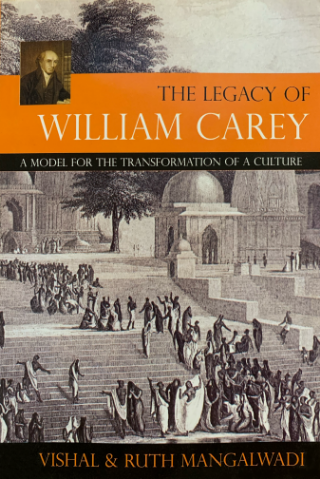 The Legacy of William Carey

No products were found!